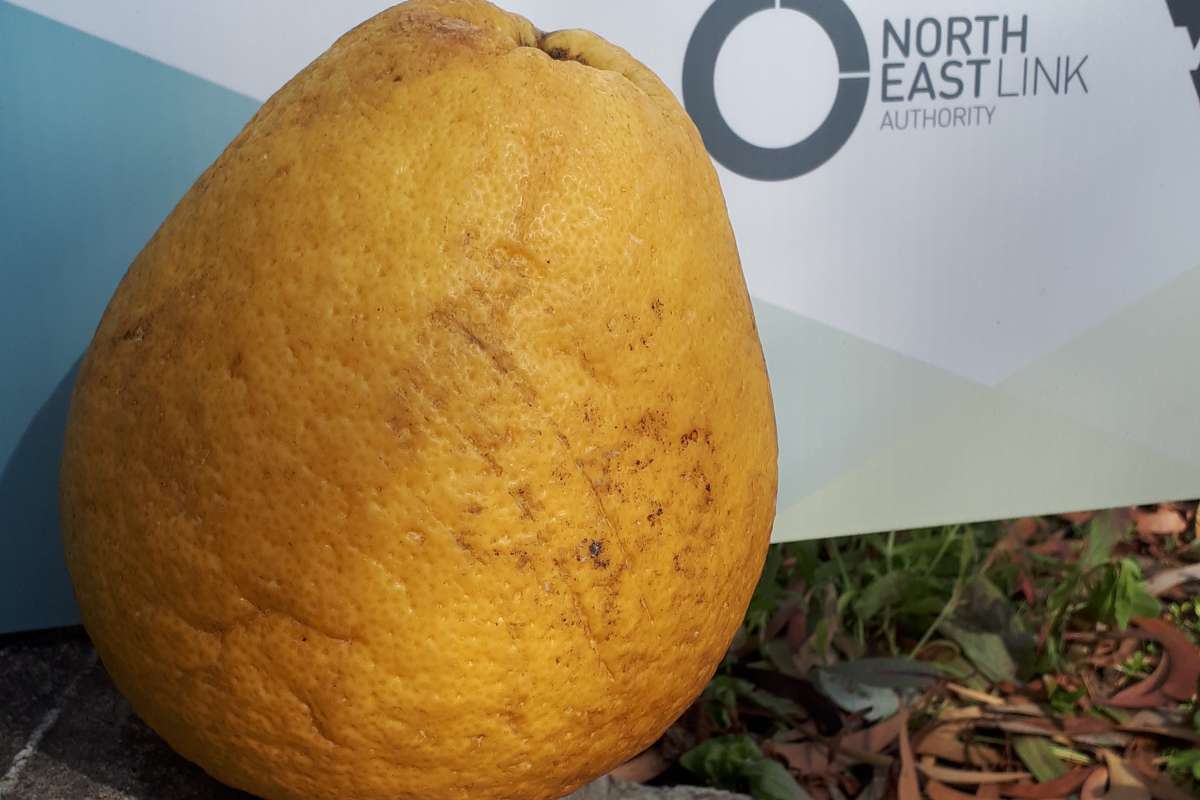 The Public Hearing for the North East Link Project began on Thursday the 25th of July and will run for nearly 8 weeks.

WCS has endeavoured to have a presence at the hearing each day. Dianne Williamson, Daphne Hards, Michelle Giovas and James Deane have been regular attendees. The process has been very formal and orchestrated by barristers acting on behalf of the major interested parties. The North East Link Project have by far the largest legal team.

So far the hearing has mainly involved expert witness testimonies on behalf of the North East Link Project and the Banyule, Boorondara, Whitehorse and Manningham Councils. Naturally the experts the North East Link Project have engaged present a fairly rosy picture of the road and environmental outcomes. Fortunately the councils have engaged a number of very good witnesses in an attempt to provide some balance.

There has been some pretty robust cross-examination by barristers that sometimes provided insight into important issues, and at other times  mainly sought to discredit the other teams witness. WCS have submitted a number of questions regarding environmental issues and some of these have been put to the expert witnesses on our behalf.

Some fairly glaring holes have emerged in the proposed management of environmental issues, mainly concerning Matted Flax-lily and Studley Park Gum in the Simpson Barracks. Risk assessment has also been a topic of much discussion as the assessment methods used by the North East Link project are atypical and obscure or understate several  of the most serious risks of the project. What this means for the current design is hard to judge. It all depends on the recommendations that the independent panel makes, and whether the minister decides to accept them.

Next week community groups and individuals get a chance. WCS is scheduled for Monday September 2nd at the Veneto Club in Bulleen (see Engage Victoria website for latest timetable). We hope to provide a local environmental perspective that will help convince the panel to recommend a rethink on some of the more damaging aspects of the current design.