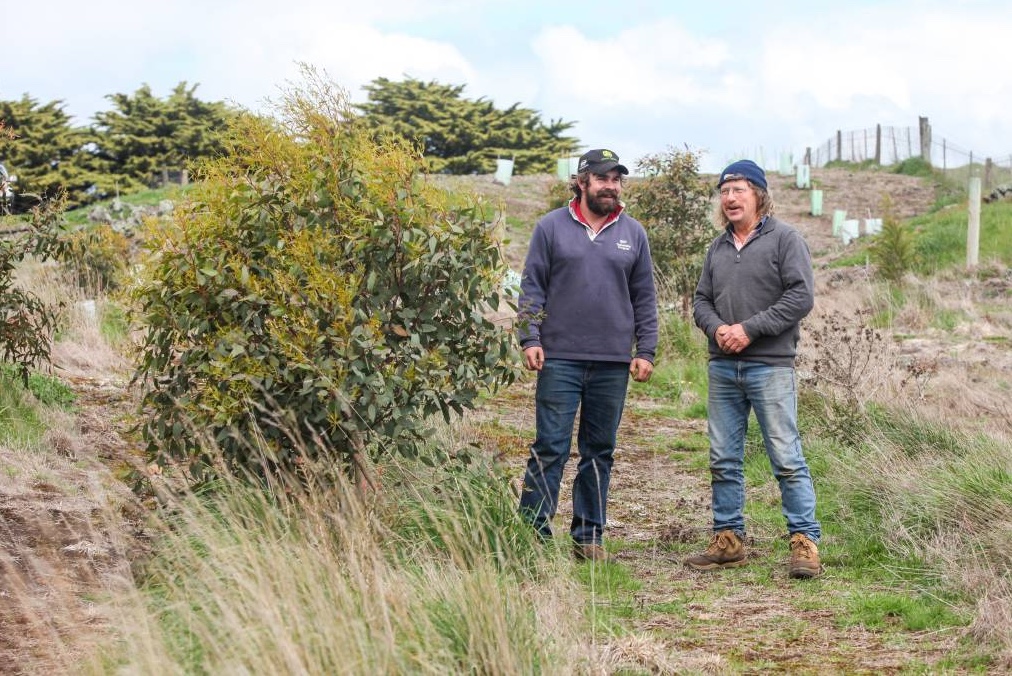 Australia’s unique biodiversity evolved over millions of years. There would have been challenges such as ice ages, droughts, fires, but none to compare with the arrival of white settlers who relentlessly cleared land for agriculture and forestry, and still do. Luckily some farmers see the value of restoring natural ecosystems to promote the beneficial effect of insects, birds and mammals. Organisations like Trust for Nature, https://www.trustfornature.org.au/ , and Victorian Landcare, https://www.landcarevic.org.au ,are vigorously encouraging them.

Although as individuals we are not large land holders in Banyule, we can all still use our influence to protect biodiversity. It has never been more important to participate in the process of drafting national and local legislation. The federal Environment Protection and Biodiversity Conservation Act 1999 (EPBC Act) has been under review and WCS added our plea for tighter regulations. However, despite advice from leading national environmental agencies, the Morrison government wants to divest its overarching oversight to the states. This is generally considered to spell disaster for threatened species.

Victoria has its own environment protection legislation, the Flora and Fauna Guarantee Act 1988 and the Environment Protection Act 1970. Recently submissions were invited to a Parliamentary Inquiry into Ecosystem Decline in Victoria. WCS put forward a local viewpoint with the following conclusions:

The reporting date for this inquiry has now been extended to April 30th 2021. Nonetheless, the Society will keep a watching brief on the results and continue to advocate strongly for biodiversity.