The Endangered Matted Flax-lily and the North East Link 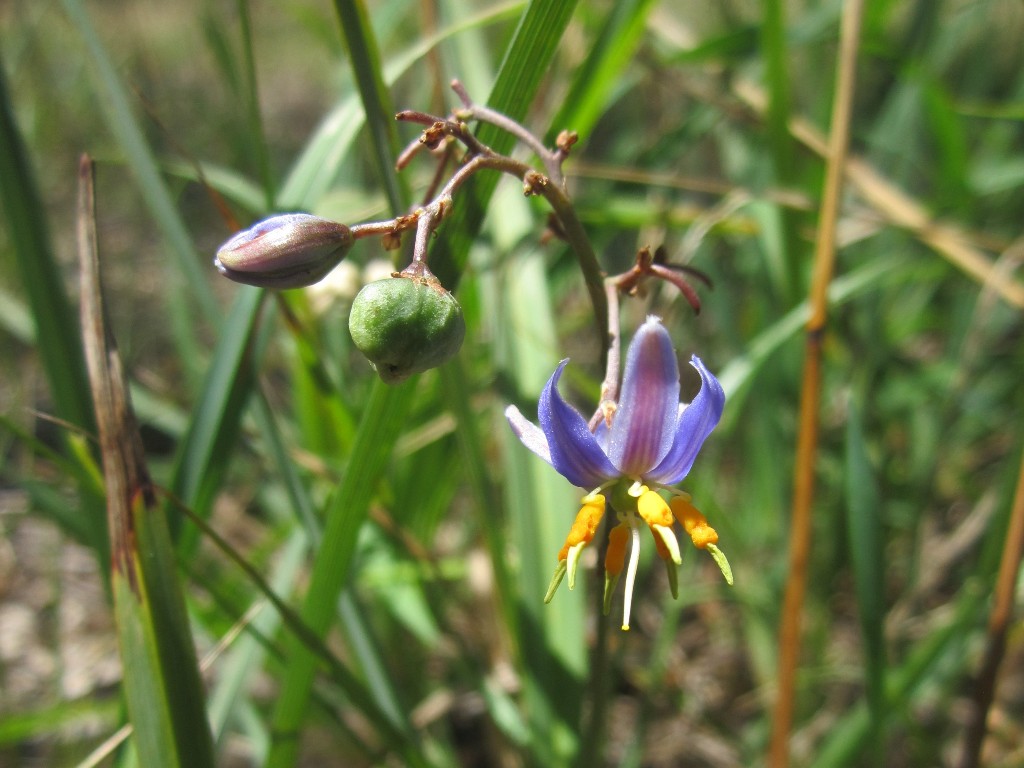 The Matted Flax-lily is a very rare plant that grows as a low spreading clump and has blue flowers that yield berries. It is estimated that 1400-2500 Matted Flax lily are left in the wild and the species is listed as endangered under State and Federal legislation. However, the North Link Project has been granted permission to destroy habitat supporting over 100 Matted Flax-lily at the Simpson Army Barracks just east of Greensborough Road. How can this happen to a species that is recognised as endangered at both the State and Federal level?

There are State and Federal rules that regulate the removal of native vegetation. These rules prioritise measures designed to avoid and minimise the loss of native vegetation. Vegetation offsets are a last resort to recoup some environmental benefit when avenues to avoid and minimize have been exhausted. Offsets aim to permanently preserve vegetation or habitat comparable to what will be lost, with a like-for-like principle applying. For rare species like the Matted Flax-lily, offsets can be very difficult to secure.

Under Victorian rules, if native vegetation is to be cleared the Department of Land, Water and Planning calculates offset requirements. Offsets can be for general loss of native vegetation, or species-specific in the case of endangered species like the Matted Flax-lily. Species-specific offsets use habitat modelling to assess the impact on rare or threatened species habitat. A significant problem with Victorian species-specific offsets is that habitat modelling is imperfect and there is limited scope for correcting omissions for rare species. The shortcomings of this system are painfully obvious in the case of the North East Link Project and the Matted Flax-lily. Remnant bushland to be destroyed in the Simpson Barracks is arguably the best remaining Matted Flax-lily habitat in existence, but does not appear on the official habitat modelling map for the species. Although the modelling is clearly flawed, in this case it means there is no requirement to offset lost Matted Flax-lily habitat under Victorian rules. Had modelling reflected reality, the substantial Matted Flax-lily habitat offset required would have probably been impossible to secure and necessitated a project redesign.

The rarity of the Matted-Flax lily means that it is also protected under the federal Environment Protection and Biodiversity Conservation Act. Federal rules do not rely as heavily on habitat modelling and theoretically should provide some protection for the significant Matted Flax-lily habitat in the Simpson Barracks. However, the North East Link Project proposed relocating the affected Matted Flax-lily to other sites (translocation), arguing this would negate the need to offset the loss of their habitat. This contention is implausible given the generally poor outcomes of previous Matted Flax-lily translocation projects. On top of this, even if individual plants survive, their habitat is clearly gone. There has been no explanation as to why the Simpson Barracks site represents such good habitat, and there is no plan to recreate equivalent habitat elsewhere. Despite this, the Federal Minister for the Environment is not bound by weight of expert evidence and signed off on the plan. This outcome highlights another shortcoming of the current system.

The failure of state and federal environmental laws to protect the most significant remaining area of habitat for this endangered species indicates that they are not serving their stated purpose. This outcome also reinforces questionable concept that Matted Flax-lily can safely be shuffled out of the way as required to facilitate development. 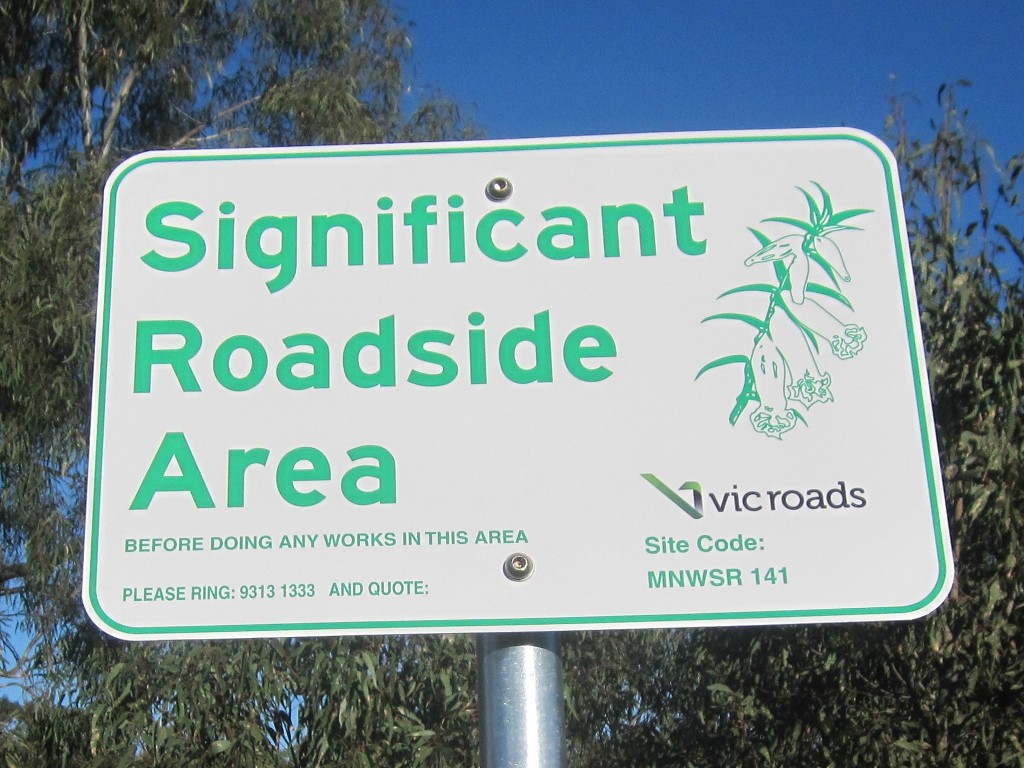 The significance of Flora at Simpson Barracks came as no surprise